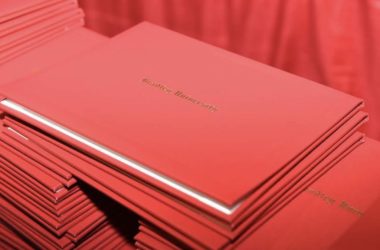 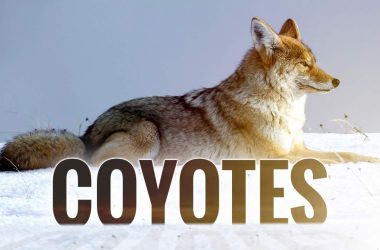 Cook County’s Department of Animal and Rabies Control (ARC) reminds residents that coyote mating and whelping season lasts through May. 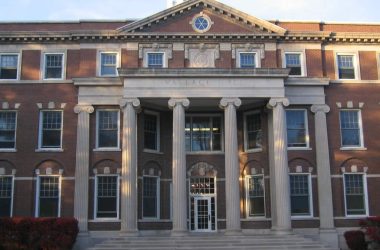 Brandon Spence of Park Forest, a 2024 exercise science major at Monmouth College, has made the Dean’s List for the Fall 2022 semester. 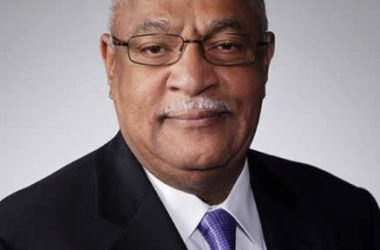 Rep. Kelly Honors the Life of Larry Rogers Sr. on the Floor of the House of Representatives

Congresswoman Robin Kelly (IL-02) delivered a speech on the floor of the House of Representatives honoring the life of Larry Rogers Sr. 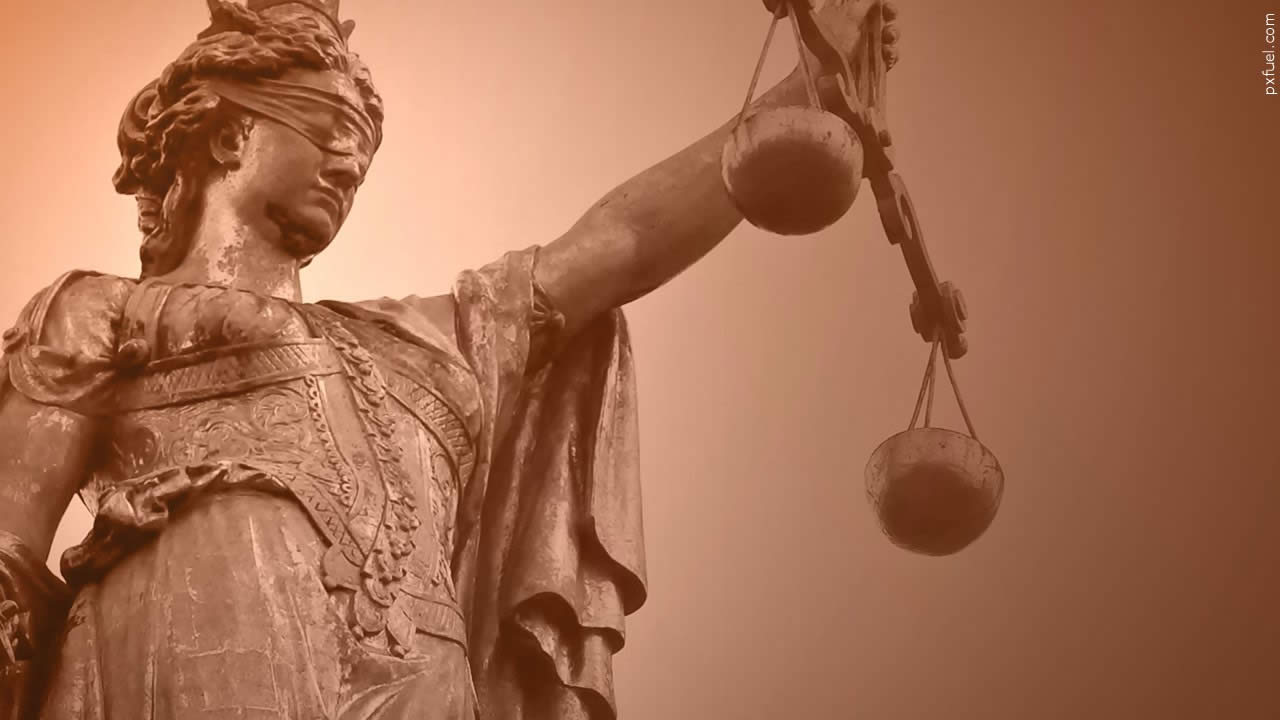 A man has been sentenced to nearly eight years in federal prison for illegally possessing a loaded semiautomatic handgun. 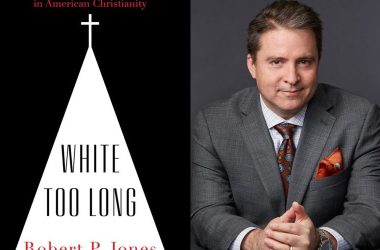 In his book “White Too Long,”Robert P. Jones digs into how white supremacy as part of the history of the white Christian church. 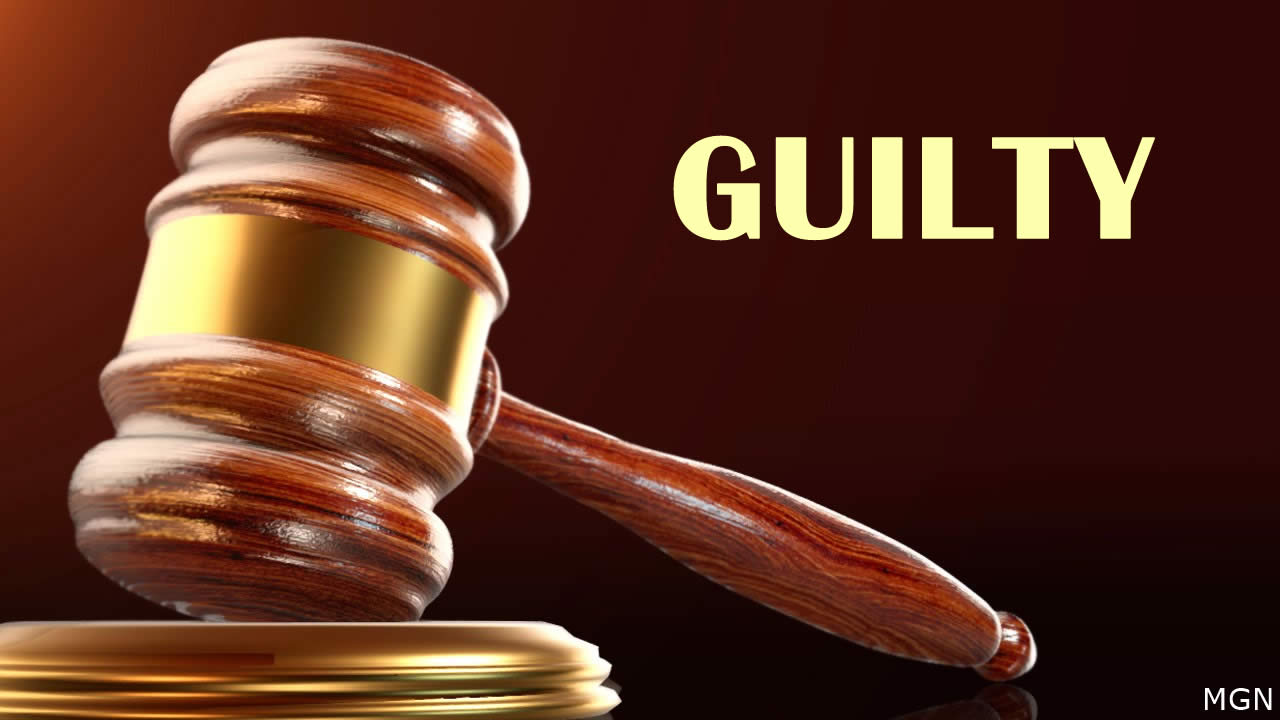 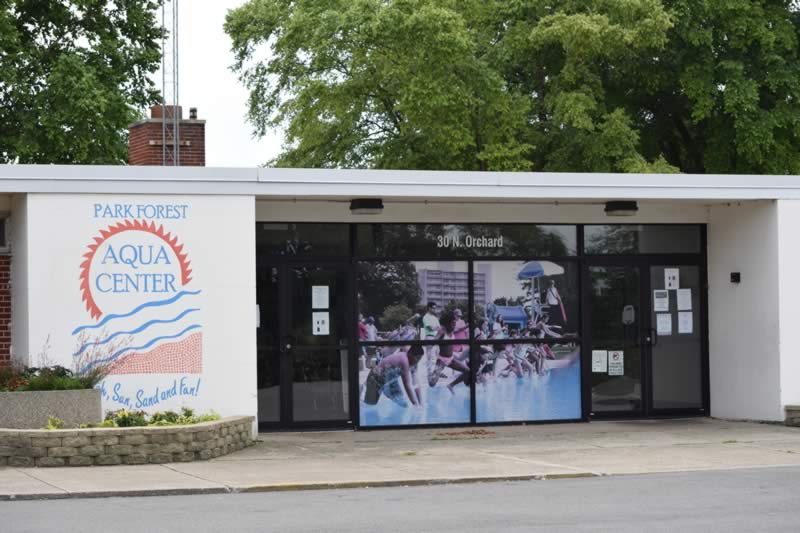 Monday in the Village of Park Forest Board Room

The Village Board of Park Forest, Illinois is set to hold a meeting on Monday at 7 PM to discuss several important agenda items. 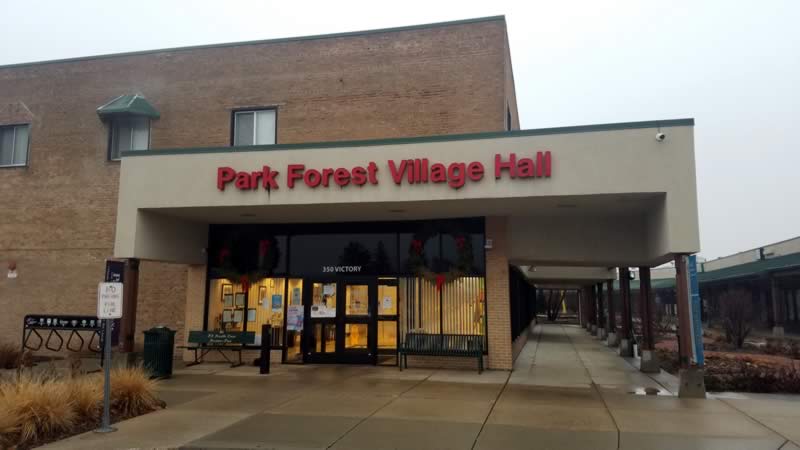 The first election forum for the April 4 Consolidated Election will happen next Sunday, January 29, live at 1:00 PM in Village Hall. 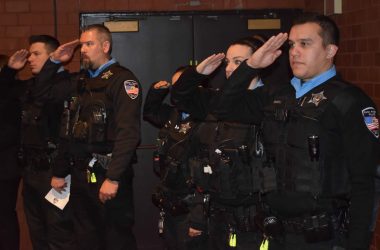 Police pledge “full, impartial and complete investigation,” into the death of a 7-year-old boy who died after being struck by a school bus.”