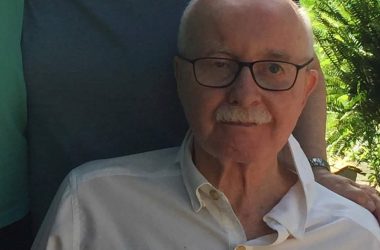 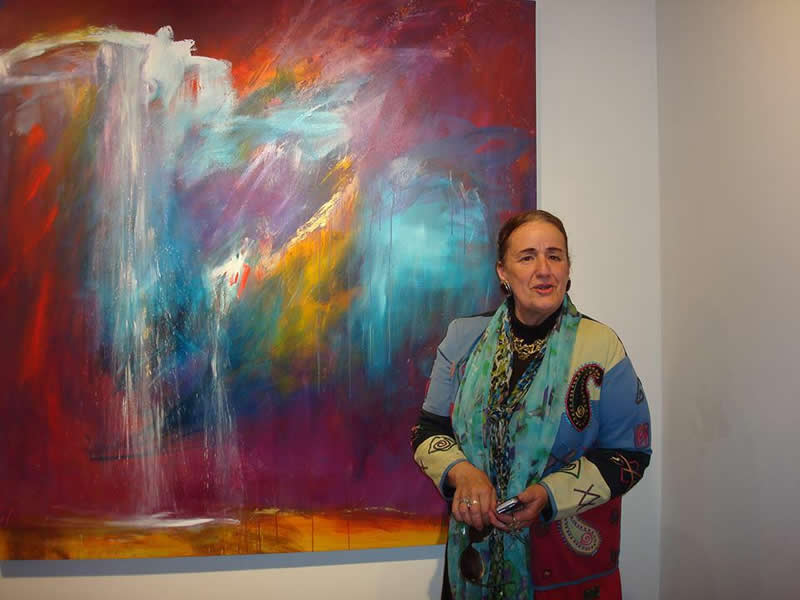 Patricia Moore participated in the Park Forest Art Fair for the greatest number of years, She first exhibited in 1974 and has exhibited in nearly every art fair since then, forty-five years! (Photo: Tall Grass) Patricia Marie Moore, of Park Forest, passed on Wednesday June 8, 2022. She is survived[Read More…] 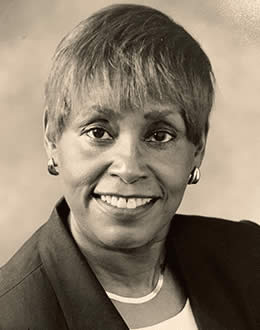 Former Park Forest Trustee Bonita Dillard, who served from 1999 to 2013, and a Park Forest resident for over 50 years, has passed. 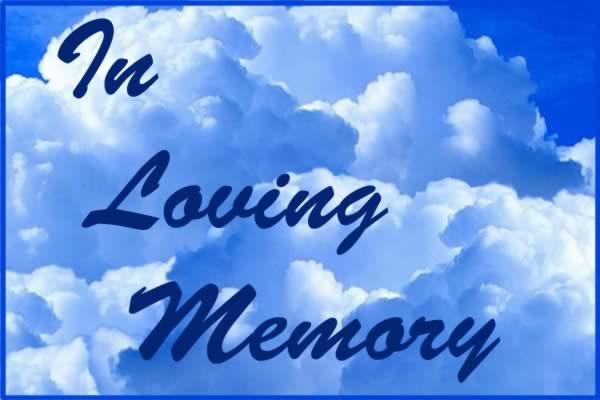 Margaret “Peg” Bement Margaret “Peg” Bement, age 82, of Park Forest, IL formerly of Munster, IN passed away on May 1, 2020 in Chicago, IL. She was born in Hammond, IN. Peg is survived by two daughters: Deborah Bement and Diane (Michael) Bement Geddings; one son: David (Libbie) C. Bement;[Read More…] 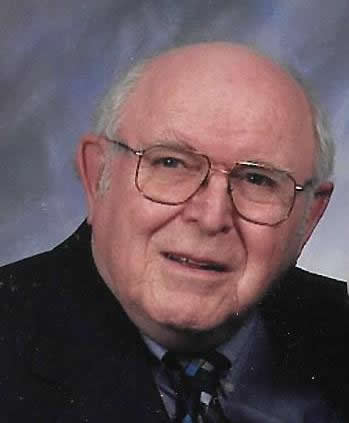 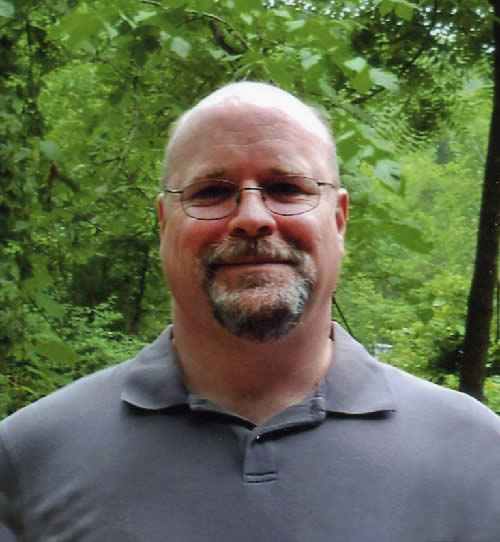 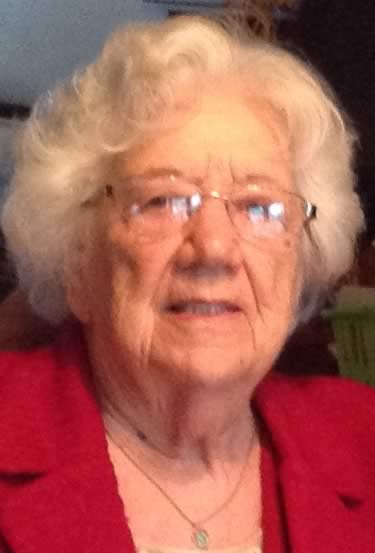 Lena Marie Ostenburg. Lena Marie Ostenburg, nee Giacomini, died on December 15, 2018, at her residence in Park Forest, Illinois. She was born in Springfield, Illinois, on March 23, 1921. Aside from a brief period in her early youth when her parents relocated to their native Italy, she lived her[Read More…] 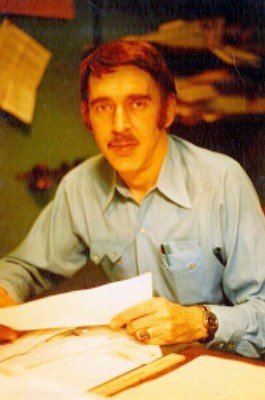