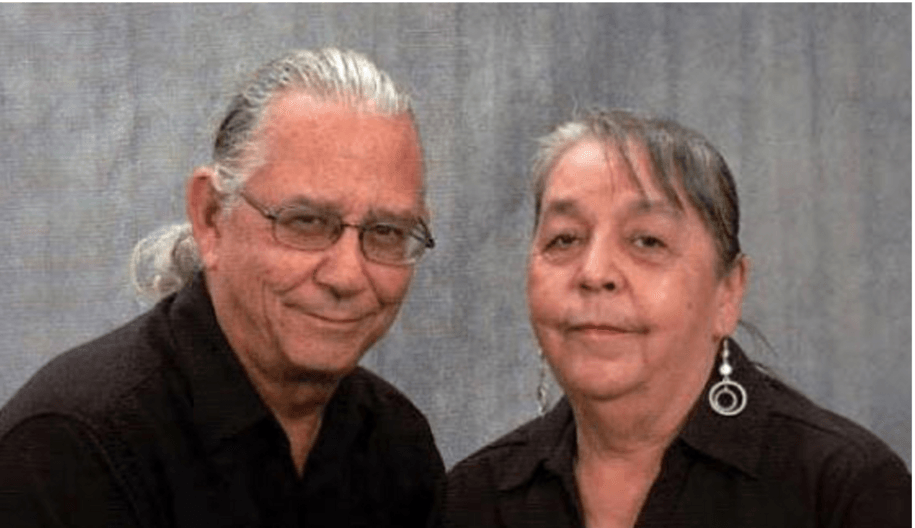 Earlier this month, thanks in great part to the efforts of the South Dakota-based Native voter advocacy group Four Directions, federal district Judge Miranda Du ordered the state of Nevada to provide early voting and Election Day polling sites on the reservations of two of the state’s Indian tribes. The tribes had complained that their members had to drive scores of miles to register and to vote, and the judge agreed that they were being treated differently than non-Indian rural residents of the state.

But when nine other Nevada tribes sought after Du’s ruling to get polling places set up on their own reservations—members of one of the tribes, Duckwater Shoshone Reservation in Nye County, must make a 275-mile roundtrip to register and vote—Republican Secretary of State Barbara Cegavske said nothing doing. She told the Inter-Tribal Council of Nevada, which made the request, that their letter had arrived too late, just 24 hours before a two-week schedule of early voting began:

Cegavske added that she consulted with each of the seven county officials who would be impacted by the request and determined that it is too late to redistribute voting machines “because they are already in place and calibrated for use at their current early voting locations.” She also noted that “there is insufficient time” to recruit and train poll workers.

Finally, she added, “there is still considerable legal uncertainty as to who would be authorized to investigate and prosecute potential election law violations occurring on sovereign tribal lands.”

That’s not the view of Bret Healy, who consults with Four Directions. He said that previously, the secretary of state’s office has set up additional polling locations in other rural parts of the state in less than 48 hours. As for the “legal uncertainty,” Judge Du didn’t seem to think that was an issue for the two tribes she ordered polling stations be set up for. Why then would it be so for the other nine?

Cegavske, a tea-party Republican who served in the Nevada state House and state Senate for 16 years before winning the secretary of state’s post in 2014, is a member of the Koch-funded American Legislative Exchange Council, and served as its Nevada state representative in 2012. She favors strict voter ID laws and opposes same-day voter registration and voting.

American Indians nationwide gained the right to vote with passage of the Snyder Act in 1924. But ever since then, finding ways to suppress their vote or maintain low turnouts have been common. Healy has a theory about why in Nevada this year:

“It’s not unknown if you look at data at all that ‘those Indians, they vote the ‘wrong way’… She would get, I’m sure, excoriated by her Republican colleagues if she would make it easier for a constituency that leans Democratic to vote.”