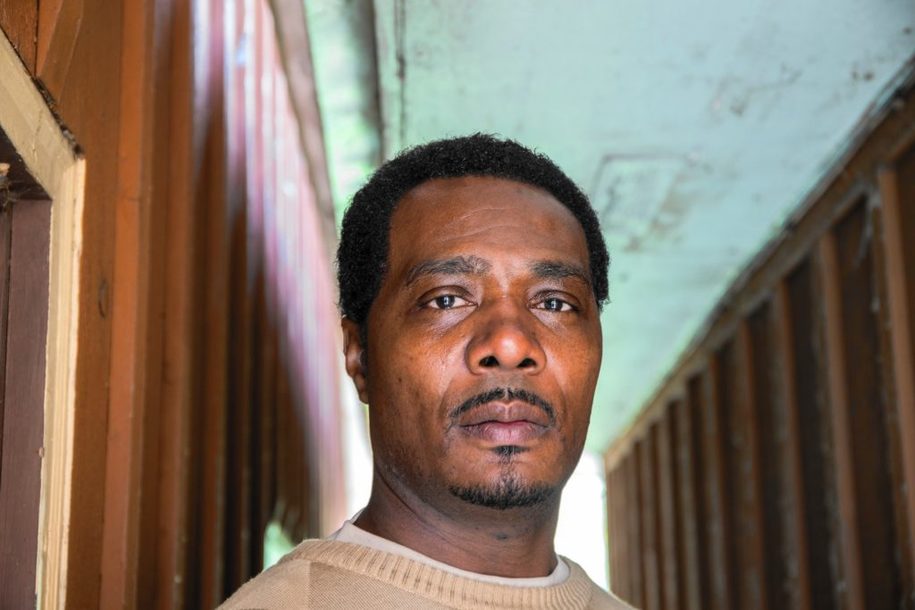 In 1997, Keith Cooper was arrested and convicted for an armed robbery in Elkhart, Indiana. After serving 10 years for the conviction, DNA evidence pointed to another man, already in custody for a similar crime. Every eyewitness account also recanted their testimony that led to Mr. Cooper’s conviction, as the witnesses were denied a police line up they requested before the trial. Cooper’s retrial was ordered, but the new prosecutor, Curtis Hill, offered Keith a plea deal which would give him an immediate release, rather than waiting months or years for the retrial. All Keith had to do was admit his guilt for a crime he didn’t commit. Keith’s wife and children were about to become homeless, so what else could Keith do? What would you do? Keith has been living with the stigma and real limitations of being a convicted felon ever since.

“Although the judicial system may not be perfect, given the extraordinary nature of Mr. Cooper’s request, we need to be certain the judicial process is complete and has been given every opportunity to address any error that may have occurred.”

In other words, he basically doesn’t want to, and goes on to make the absurd argument that no governor has ever pardoned an innocent man. Yes, you read that correctly.

What you may not know is that Curtis Hill, the prosecutor who leveraged the plea agreement that Keith signed to get out of jail immediately, is now running as a Republican for Attorney General of Indiana, and an actual pardon could hurt Mr. Hill’s campaign. Of course, this has nothing to do with things, right?

So basically, a governor running for the second highest office in the U.S. doesn’t really care much for justice (or blemishing an ally’s campaign), and prefers the injustice of continuing to limit Keith Cooper, an “innocent convicted felon”.

The logic (and I use the term lightly) of Pence’s (in)decision shows Governor Pence has his own problems with reality.