What is NATO, and Why Should You Care? - eNews Park Forest
News Ticker 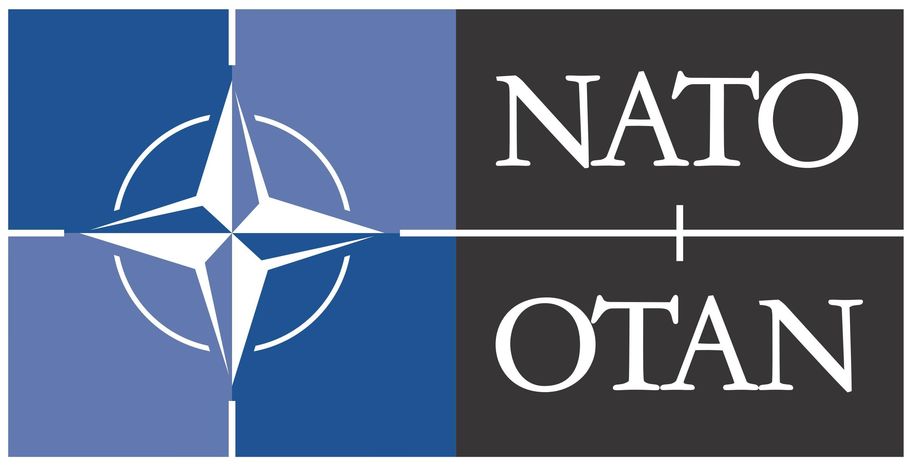 During the past election, there was a lot of noise about NATO. President-elect Trump stated that if Russia attacked NATO member states, he would decide whether to come to their aid only after reviewing if those nations have “fulfilled their obligations to us.” And while NATO is fairly well-known, there is a good chance that most of American citizens don’t really know what NATO is, or what it does.

NATO stands for the North Atlantic Treaty Organization. Formed in 1949 at the beginning of the Cold War, NATO was seen as a bulwark against the Soviet Union, as well as a way to prevent the rise of nationalist militarism in Europe.

The original member states were:

One of the key components of NATO is Article Five, which states:

The Parties agree that an armed attack against one or more of them in Europe or North America shall be considered an attack against them all and consequently they agree that, if such an armed attack occurs, each of them, in exercise of the right of individual or collective self-defence recognised by Article 51 of the Charter of the United Nations, will assist the Party or Parties so attacked by taking forthwith, individually and in concert with the other Parties, such action as it deems necessary, including the use of armed force, to restore and maintain the security of the North Atlantic area.

An attack on one is an attack on all: this is the very cornerstone of the NATO alliance. And this is also the article that President-elect Trump has suggested he would not honor unless our allies have fulfilled their obligations.

It is assumed that those obligations Trump referred to were ones that NATO members agreed to in 2006, which is to commit a minimum of 2 percent of their Gross Domestic Product (GDP) to spending on defense. This is an obligation to NATO, and not to the United States. As a signatory to the treaty, the United States is bound to honor Article Five, regardless of whether other signatories have met the 2 percent benchmark or not. As of 2015, only five of the member nations meet this requirement: the United States, Great Britain, Greece, Estonia, and Poland.

In 1954 when the Soviet Union suggested that it become a member of NATO, the United States and the United Kingdom roundly rejected this suggestion. In 1955, the Soviet counterpart known as the Warsaw Pact was created. To be in the Warsaw Pact, one only needed to be a Soviet-controlled satellite in Eastern Europe. The line between NATO ran from the Baltic Sea in the north, down to the Mediterranean in the south: this was known as the Iron Curtain. The most visible part of of the Iron Curtain was on the border between East and West Germany, and between East and West Berlin. For the entirety of the Cold War, NATO, faced the Warsaw Pact in Europe. The goal at this time was for NATO to prevent the Soviet Union from sweeping through Europe.

In 1952 Greece and Turkey joined the alliance, followed by West Germany in 1955. France left NATO in 1966 (they returned in 2009), and Spain joined in 1982. In 1990, when East and West Germany reunited, the first of the Warsaw Pact states, East Germany, became a part of NATO. When the Soviet Union collapsed in December 1991, so did the remains of the Warsaw Pact, and the threat of Soviet invasion into Europe.

On Sept. 12, 2001, just 24 hours after the terrorist attacks on the World Trade Center and Pentagon, NATO invoked Article Five for the first and only time. NATO members have been involved in Afghanistan in some way since the U.S.-led invasion.

In 2004, several former Warsaw Pact states in the Balkans and three Baltic states that were formerly part of the Soviet Union joined NATO. These states were:

Two more Balkan states, Croatia, and Albania, joined the the alliance in 2009. 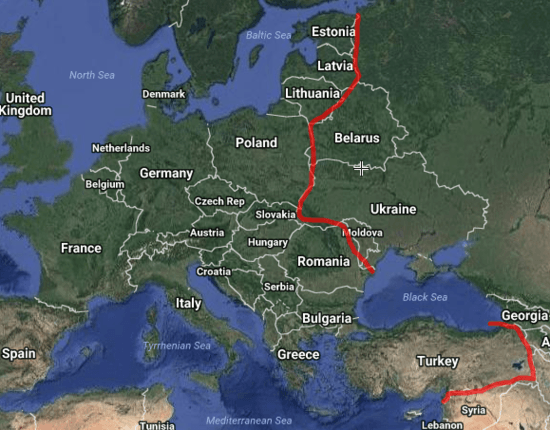 Looking at the map above, one can understand why the Baltic states of Estonia, Lithuania, and Latvia would be somewhat nervous over Donald Trump’s rhetoric about not living up to United States treaty commitments. Russia (which has already invaded the Crimean Peninsula) and Eastern Ukraine would have nothing stopping them from invading the former Soviet states if the United States did not live up to the obligations spelled out in Article Five.

NATO is not just about Article Five. There is plenty of other boring stuff, like ensuring the interoperability of NATO armies. It is the reason U.S. armed forces use a 7.62mm round instead of a .30 caliber, and a 5.56mm instead of a .223 caliber. NATO also began plans in November 2002 to implement a rapid response unit to respond to terrorist attacks and disasters. NATO also agreed to be the initial force deployed in response to violations of member states’ sovereignty or other incidents.

There is more to NATO than this brief write-up has covered, and the diplomatic side would require several essays all on its own. But it is important to understand just what Article Five is, and just what President-elect Trump means when he says he will decide to come to another member state’s aid only if they have “fulfilled their obligations.”

Those obligations would be to NATO, not the United States. That’s why it is important that Americans understand what NATO is—and why Article Five is something we need to care about.

In and Around Park Forest for the Week of January 8, 2017