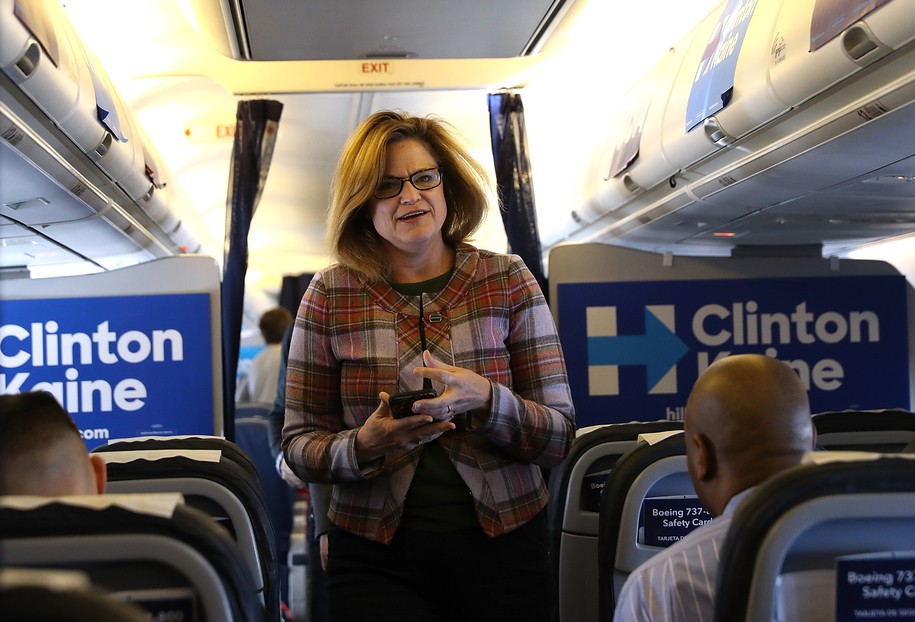 At an incredibly tense and hostile election post-mortem held by the Kennedy School of Government that featured the stop staffers for both Hillary Clinton and Donald Trump, Clinton’s communications director, Jennifer Palmieri, didn’t hesitate to lay the cold hard truth on Trump’s campaign manager, Kellyanne Conway:

“If providing a platform for white supremacists makes me a brilliant tactician I am glad to have lost,” Palmieri said. “I would rather lose than win the way the guys you did.”

Palmieri called Clinton’s speech in Reno denouncing the “alt-right” in August one of her “proudest” moments as shouting ensued across the room.

“Do you think I ran a campaign where white supremacists had a platform?” Conway snapped back. “You’re going to look me in the face and tell me that?”’

Damn right she did. The traditional media has desperately tried to rebrand Bannon as a “populist firebrand,” but he’s a racist, pure and simple. The likes of Conway will never cop to it, of course, but Palmieri is 100 percent correct about who Bannon is and what kind of platform Trump gave his views—and we need to keep repeating that, over and over, until it sinks in.