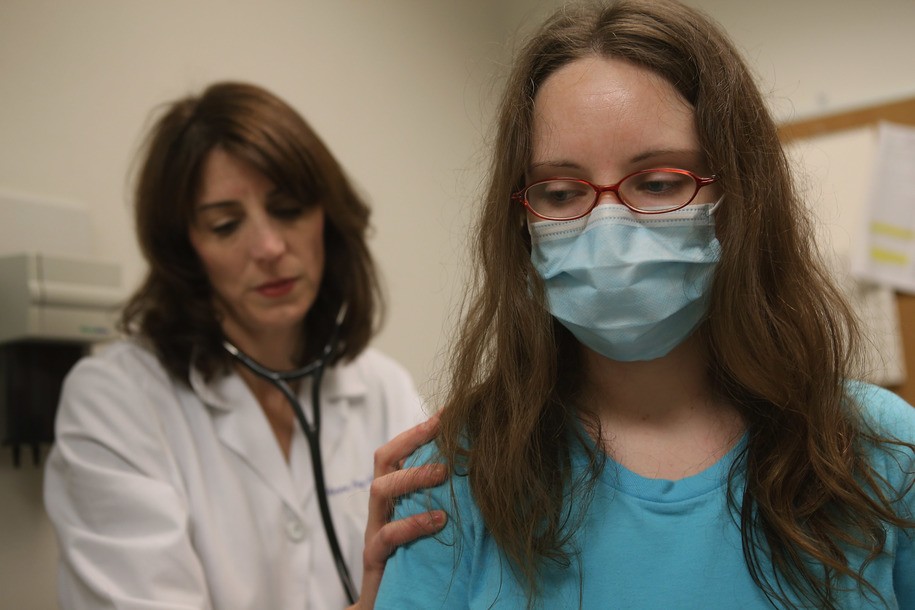 Obamacare continues to save lives and money, says a new government report.

Efforts to make hospitals safer for patients are paying off, preventing 3.1 million harmful hospital-acquired conditions and the deaths of some 125,000 people, according to an HHS report released Monday. Those improvements saved close to $28 billion in healthcare costs from 2010 through 2015.Healthcare leaders touted this progress as a direct result of policies laid out in the Affordable Care Act, public-private partnerships such as the Partnership for Patients, which launched in 2011, and other quality improvement initiatives to target hospital-acquired conditions. These conditions include infections, falls, pressure ulcers and other adverse outcomes.

“These achievements demonstrate the commitment across many public and private organizations and frontline clinicians to improve the quality of care received by patients across the county,” said Dr. Patrick Conway, the CMS’s deputy administrator for innovation and quality and its chief medical officer.

This is a tangible, critical outcome of Obamacare, one of the things Republicans are getting ready to blithely throw away when they repeal the law. Their lizard brains probably haven’t yet absorbed the full scope of what they’re about to do, and just what they would have to recreate in their elusive “replace” plan to match the law, if it ever actually happens.

The potential body count for their political game has now just increased by 125,000.