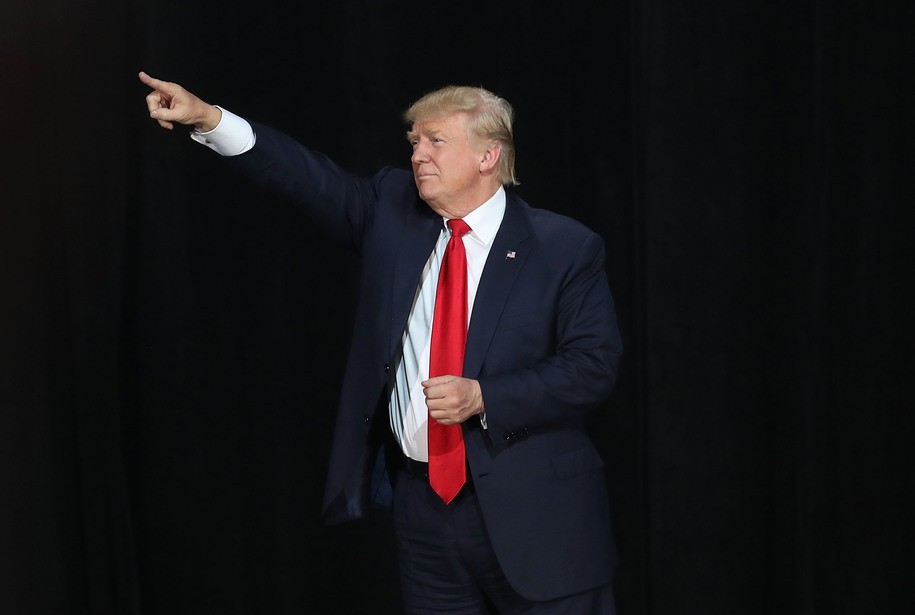 Apparently Donald Trump is not done burning down the Republican Party:

Republican presidential nominee Donald Trump has effectively shut down his high-dollar fundraising operation for the rest of the campaign, a highly unusual move that deals another serious blow to the GOP’s effort to finance its get-out-the-vote operation before Election Day.

…Trump’s decision effectively turns off one of the main spigots to the Republican National Committee, which collected $40 million through Trump Victory as of Sept. 30. The party has devoted a large share of the funds to pay for its national voter mobilization program to benefit the entire Republican ticket.

The article goes on to say that Trump’s online fundraising continues to do well…but:

…the RNC gets only 20 percent of the money that Trump raises online in conjunction with the party, while the vast majority of the big checks contributed to Trump Victory are routed to the party.

It’s not often I get to say that I fully support Trump in his efforts.