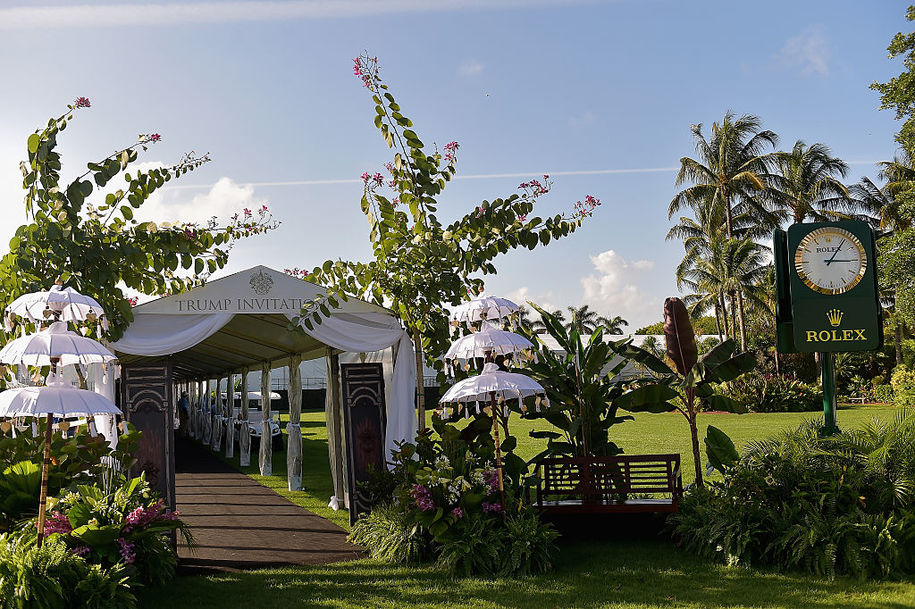 Donald Trump collected $17 million in insurance on his Mar-A-Lago property after Hurricane Wilma, but staffers can’t recall any extensive damage to the property. In a deposition from unrelated case, Donald Trump talked about the payment and the so-called extensive damage at his Florida resort. From the Associated Press:

“Landscaping, roofing, walls, painting, leaks, artwork in the — you know, the great tapestries, tiles, Spanish tiles, the beach, the erosion,” he said of the storm damage. “It’s still not what it was.”

Trump’s description of extensive damage does not match those of Mar-a-Lago members and even Trump loyalists. In an interview about the estate’s history, Trump’s longtime former butler, Anthony Senecal, recalled no catastrophic damage. He said Hurricane Wilma, the last of a string of storms that barreled through in 2004 and 2005, flattened trees behind Mar-a-Lago, but the house itself only lost some roof tiles.

“That house has never been seriously damaged,” said Senecal, discussing Mar-a-Lago’s luck with hurricanes. “I was there for all of them.”

In fact, only two weeks after Hurricane Wilma allegedly did $17 million in damage, the Trumps held Donald Trump, Jr.’s 2005 wedding. 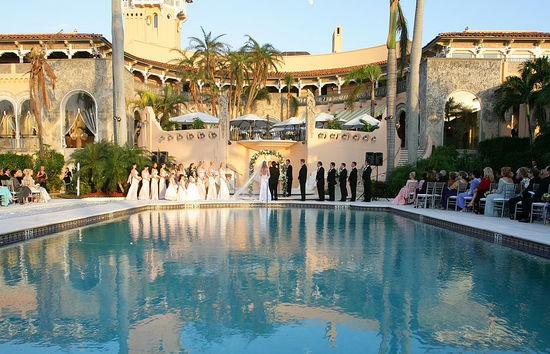 Palm Beach building department records show no permits for construction on that scale after the storms. Permits reflected smaller projects, including installation of new grease traps in the kitchen and tree trimming along the road. The only permits that appeared hurricane-related were for $3,000 in repairs to storm-damaged outdoor lighting and the vacuuming of sand from the property’s beachfront pool. Likewise, records of the city’s Landmarks and Preservation Commission reflected no repair work conducted following the 2004 and 2005 hurricane seasons.

Hmmm. Not a lot of work permits for $17 million in damage. Read the full report at the Associated Press.