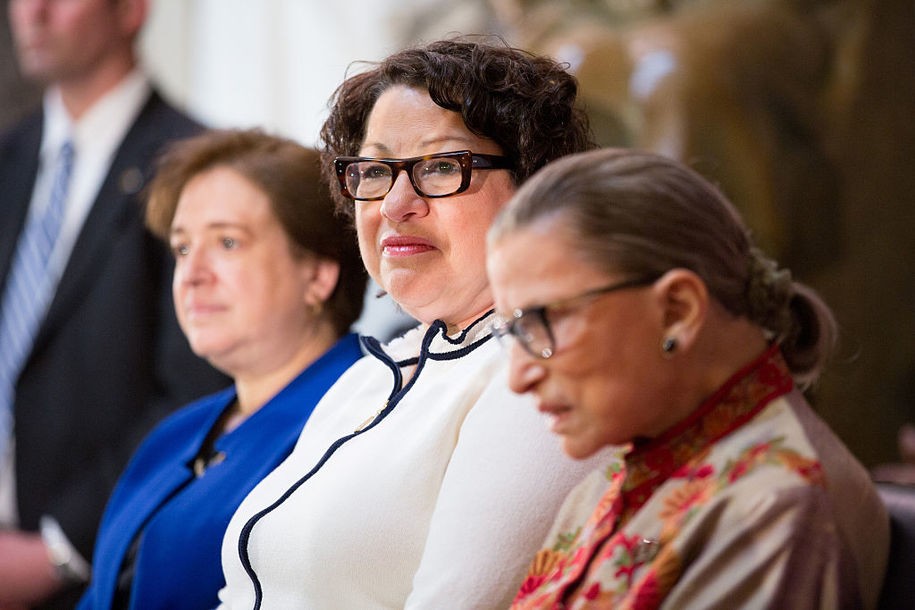 Racing against the clock, the Supreme Court on Monday denied a last-minute request to restore a sweeping court order that might have kept the Donald Trump campaign from mobilizing poll-watching efforts in Ohio. Democrats argued that those efforts could intimidate and disenfranchise minority voters. […]In an unusual statement, Justice Ruth Bader Ginsburg noted that she was one of the justices who voted against the request and pointed out that Ohio law has provisions to prohibit voter intimidation and harassment.

With Ohio Secretary of State Jon Husted up there in a league with Kris Kobach in his zeal to keep likely Democratic voters out of the polls, she maybe shouldn’t be so sanguine about Ohio’s laws being upheld rigorously in the heat of the moment.