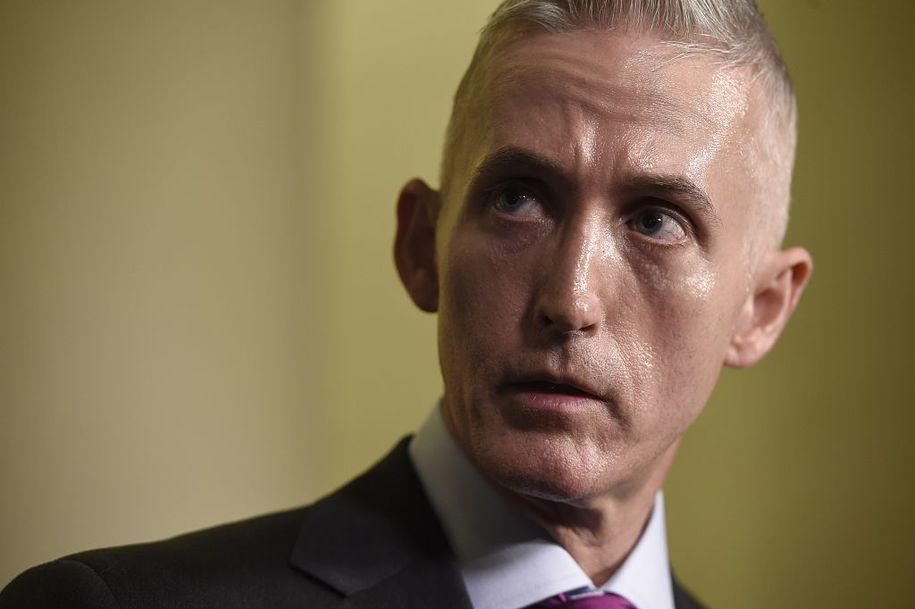 How did this ever happen? After the biggest, most outrageoust thing ever, which only happened 13 times during the Bush administration, and eight (count em’) separate investigations designed to last exactly as long as Hillary Clinton’s career, the House Benghazi committee has issued a final, final, truly final report.

The special congressional investigation into the 2012 terrorist attacks in Benghazi is officially over now that the panel filed its final report the day before the House adjourned for the year.

The final report strangely omitted any mention of the actual, admitted purpose of the whole investigation.

“This may not be politically correct, but I think that there was a big part of this investigation that was designed to go after people and an individual, Hillary Clinton,” said [Republican Rep. Richard Hanna]

“Everybody thought Hillary Clinton was unbeatable, right?” McCarthy had said. “But we put together a Benghazi special committee, a select committee. What are her numbers today? Her numbers are dropping. Why? Because she’s untrustable. But no one would have known any of that had happened had we not fought.”

Trey Gowdy is still an idiot, but for Republicans, this was probably the smartest investment since 1929.
Source: http://dailykos.com