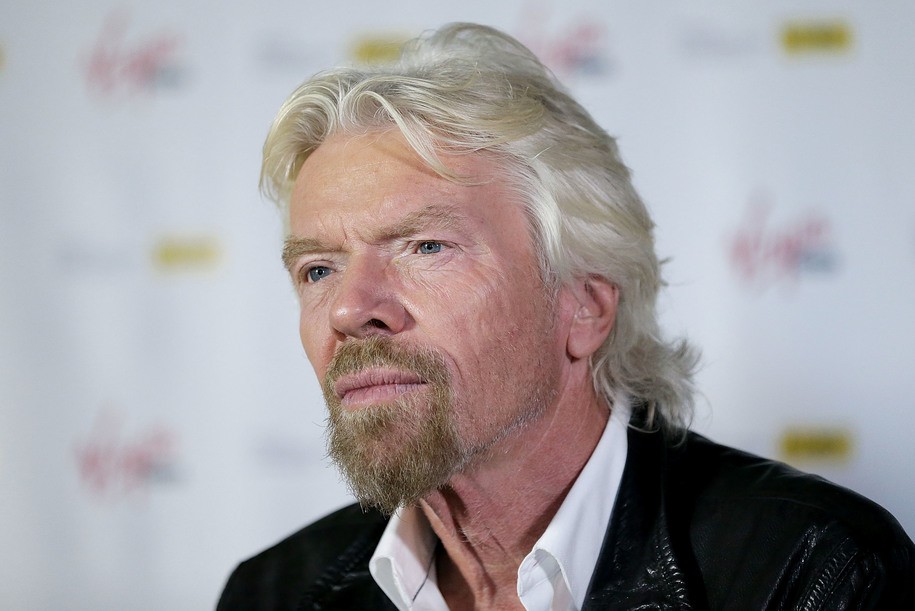 Billionaire philanthropist, Virgin founder, and entrepreneur Richard Branson has used much of his wealth to help others—but one person he would never help is Republican presidential nominee Donald Trump. Branson published a piece on his Virgin.com blog about one of his encounters with Trump.

“Some years ago, Mr Trump invited me to lunch for a one-to-one meeting at his apartment in Manhattan. We had not met before and I accepted. Even before the starters arrived he began telling me about how he had asked a number of people for help after his latest bankruptcy and how five of them were unwilling to help. He told me he was going to spend the rest of his life destroying these five people.”

Branson says Trump spoke only of this revenge and Branson found that “very bizarre.” He was baffled as to why Trump invited him to lunch to tell him this. Branson wondered if Trump was going to ask Branson for money—and if so, Branson said he would be come the sixth person on Trump’s revenge list because that was not going to happen.

After leaving the lunch, Branson said he was disturbed, and saw a lot of frightening things about this election. What concerned him the most was Trump’s dangerous “vindictive streak” and self-obsession that could negatively affect global issues should Trump make it to the White House.

Branson said he also met with Hillary Clinton for a one-on-one lunch, and the contrast was stunning. Here is what Branson said about Clinton.

“Here we talked about education reform, the war on drugs, women’s rights, conflicts around the globe and the death penalty. She was a good listener as well as an eloquent speaker. As she understands well, the President of the United States needs to understand and be engaged with wider world issues, rather than be consumed by petty personal quarrels.”

Again and again we see the stark differences between the Democratic nominee Hillary Clinton and the Republican nominee Donald Trump, and how important it will be for Americans to vote with good conscience for not only the betterment our country, but also our world.