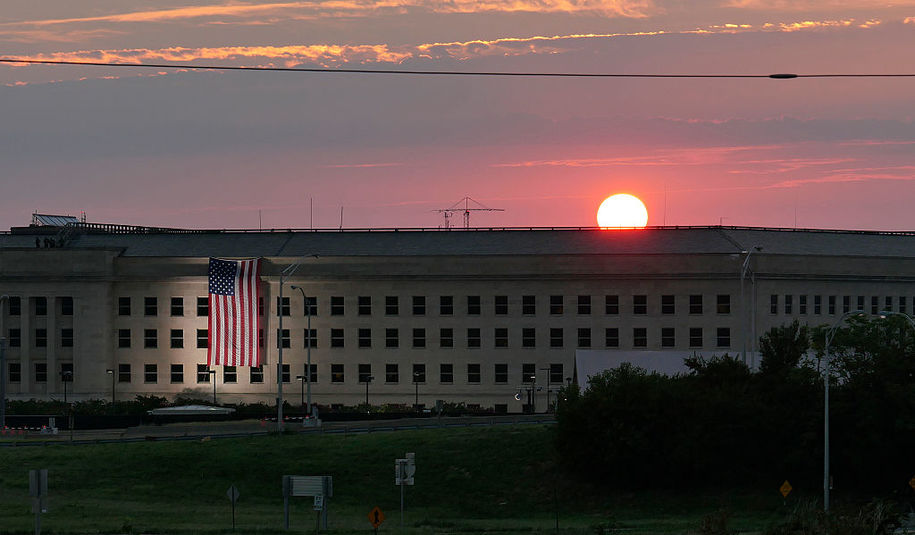 It’s not unusual for employers to offer a signing bonus, especially when the demand for workers is high. That’s exactly what the California National Guard did a decade ago.

Short of troops to fight in Iraq and Afghanistan a decade ago, the California National Guard enticed thousands of soldiers with bonuses of $15,000 or more to reenlist and go to war.

More than 10,000 volunteers received such a bonus. They weren’t being deceitful, greedy, or dishonest in any way. They took what was offered, and many of these soldiers went on to serve multiple tours in Afghanistan or Iraq.

But now, the Pentagon has determined that California Guard officials mishandled the bonuses, giving them out too readily in order to keep recruitment and retention numbers high. So the Pentagon is going after the money, but not from the officials and not from the military’s $600 billion budget. They’re taking it from the veterans.

… soldiers say the military is reneging on 10-year-old agreements and imposing severe financial hardship on veterans whose only mistake was to accept bonuses offered when the Pentagon needed to fill the ranks.

The Pentagon isn’t just forcing the soldiers to produce money that was spent long ago, but threatening fines, interest charges, and tax liens for those who don’t cough up the money promptly.

Susan Haley, a Los Angeles native and former Army master sergeant who deployed to Afghanistan in 2008, said she sends the Pentagon $650 a month — a quarter of her family’s income — to pay down $20,500 in bonuses that the Guard says were given to her improperly.

“I feel totally betrayed,” said Haley, 47, who served 26 years in the Army along with her husband and oldest son, a medic who lost a leg in combat in Afghanistan.

The veterans who received these payments are not at fault. They didn’t make the error. And it didn’t have to be this way.

Instead of forgiving the improper bonuses, the California Guard assigned 42 auditors to comb through paperwork for bonuses and other incentive payments given to 14,000 soldiers, a process that was finally completed last month.

This is just wrong. It needs to get attention, and it needs to stop.

Robert Richmond, an Army sergeant first class then living in Huntington Beach, said he reenlisted after being told he qualified for a $15,000 bonus as a special forces soldier.

… Richmond conducted hundreds of missions against insurgents over the next year. In one, a roadside bomb exploded by his vehicle, knocking him out and leaving him with permanent back and brain injuries.

He was stunned to receive a letter from California Guard headquarters in 2014 telling him to repay the $15,000 and warning he faced “debt collection action” if he failed to comply.

No private company could come back a decade later and say “you know that signing bonus we gave you? It was too high, so give it back.” No one would be able to plan for their future—or their present—if pay they had received years before was always in question.

The military has not just been punishing these veterans for taking what they were offered, they’ve been playing legal games, giving veterans the run around when trying to file for help and making maneuvers to stymie legal action.

These veterans put their lives on the lines. They’re not asking for anything more than what they were offered when they served.

White House Petition to forgive bonus overpayments paid to military personnel — thanks to those who included this in the comments.