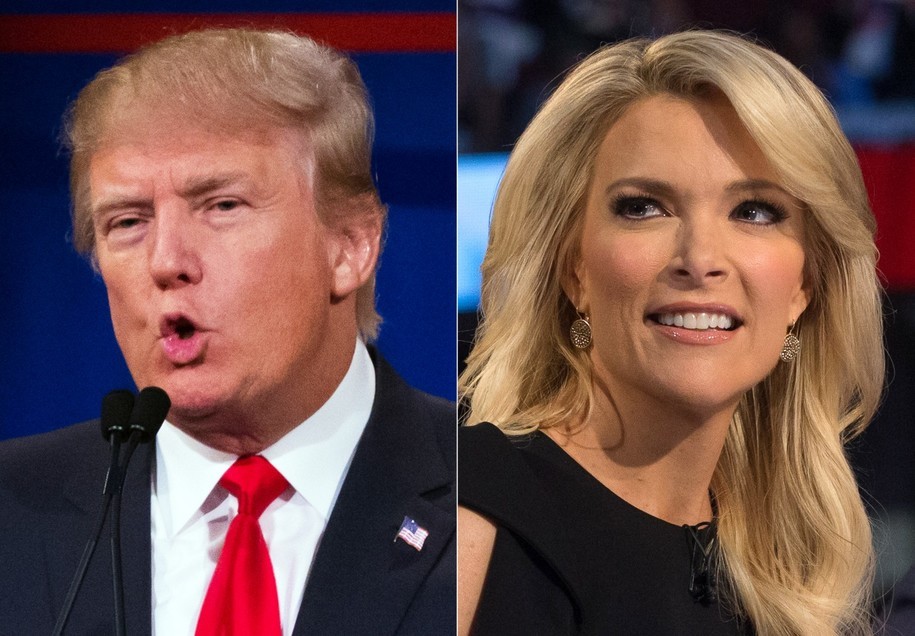 The NBC News chairman, Andrew Lack, wooed Ms. Kelly away from Fox News by offering her a triple role in which she will host her own daytime news and discussion program, anchor an in-depth Sunday night news show and take regular part in the network’s special political programming and other big-event coverage.

The move will herald a seismic shift in the cable news landscape, where Ms. Kelly had become the second-most watched host — after Bill O’Reilly of Fox News — and often helped define the national political debate, especially over the last year as Donald J. Trump regularly attacked her, at times in viciously personal terms.

I I have neutral feelings towards her, but anything that makes The house of Fox tremble… Makes my day