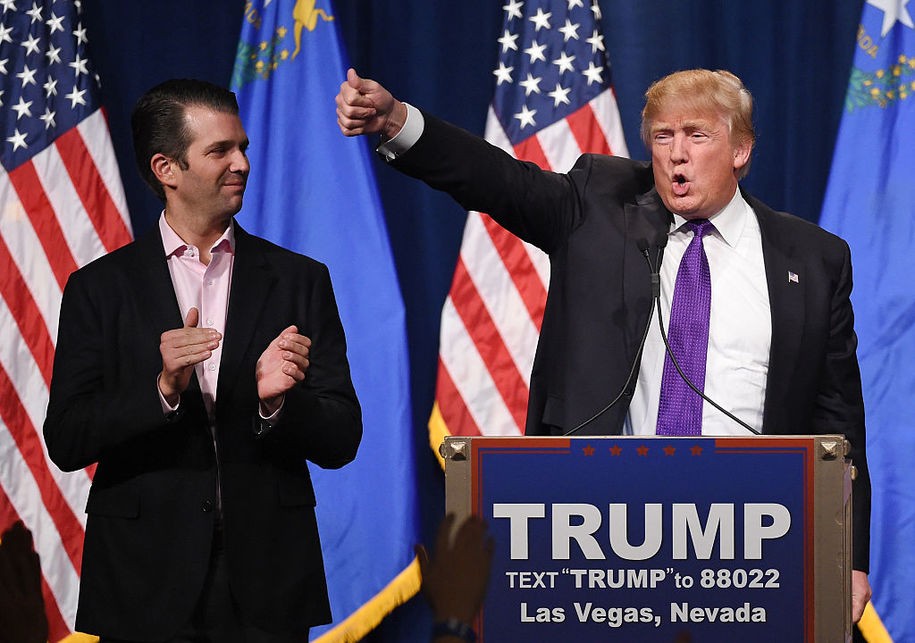 Attributed to an Alex Schiller, of which there are many—boys and girls, men and women—has been making the rounds the past few days. At its heart is the frustration over the clear double standard, the hypocrisy of the right-wing in our country. Whether it is national security or sexual assault, time and time again, Republicans throw on blinders when looking at the facts.

Bill Clinton cheats on his wife. Impeach him. Trump proudly brags about sexual assault (and has cheated on his wives). Elect him. Hillary oversaw the department of state while 4 people died in an embassy attack. Put her in jail. 2 Republicans were in office while over 200 people died in embassy attacks. No problem. Immigrants don’t pay taxes. Round them up and kick them out. Trump doesn’t pay taxes. He’s a business genius. Hillary’s foundation only spent 87% of their donations helping people. She’s a crook. Trumps foundation paid off his debts, bought sculptures of him, and made political donations to avoid investigations while using less than 5% of funds for charity (and he got shut down by NY State). So savvy… Put him in the white house. Trump made 4 billion dollars in 40 years, when an index fund started at the same time with the same “small loans” he received would be worth $12 billion today… without a trail of bankruptcies, thousands of lawsuits and burned small business owners. He’s a real business whiz. Hillary took a loss of $700k. She’s a criminal. Trump is the first candidate in the modern era not to release his tax returns, and took a billion dollar loss in 1 year. Genius. Hillary takes responsibility for private email servers and apologizes. Not credible. Trump denies saying things (on the record) he actually said (on the record), he’s just telling it like it is.

Your arguments are thin. Your ignorance of reality is shocking. Your double-standards are offensive, and your willingness to blindly support him and recycle the rhetoric is absurd. Your opinion is not fact. Your memes are not news articles. And your hypocrisy is not a platform.