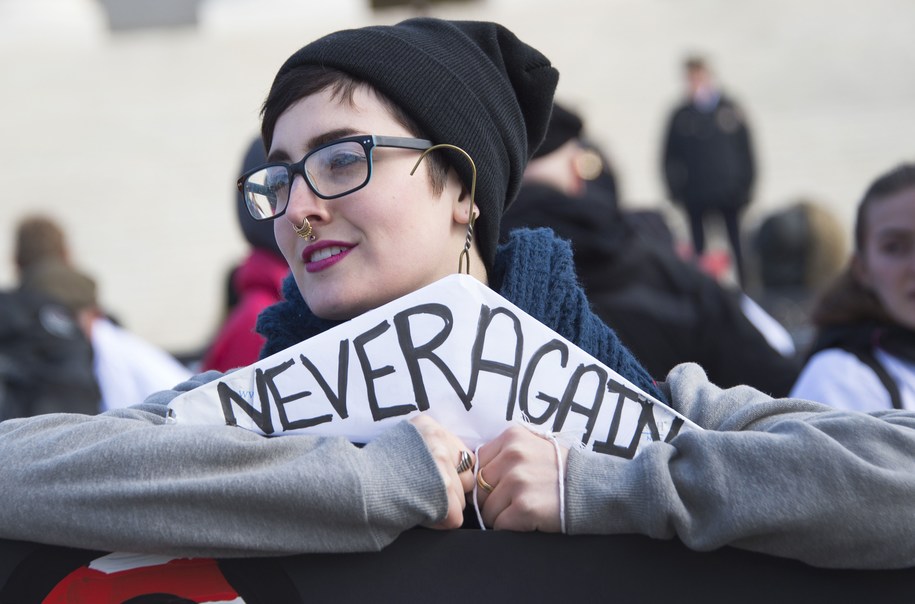 Washington, DC–(ENEWSPF)–November 30, 2016.  Abortion rights groups today announced a new wave of litigation to protect and expand access to abortion, with more to come.  The three simultaneous lawsuits announced today challenge medically unnecessary abortion restrictions in Alaska, Missouri, and North Carolina.  This follows the U.S. Supreme Court’s landmark decision in Whole Woman’s Health v. Hellerstedt, which struck down two Texas laws that devastated access to abortion in the state. Since the ruling, abortion restrictions in Alabama, Alaska, Arizona, Oklahoma and Wisconsin have already been blocked — and that’s just the beginning.

“Today’s filing is a major step in the fight to ensure all women can get safe and legal abortions in their own communities, when they need them,” said Nancy Northup, president and CEO of the Center for Reproductive Rights.  “We are a nation of laws, and the Center is prepared to use the full force of the law to ensure women’s fundamental rights are protected and respected.  We are proud to stand with our partners in challenging these unconstitutional measures and vow to continue the fight for women’s health, equality, and dignity”

“Individual rights and freedom go to the heart of who we are as a country, including the right to access abortion. We are going to fight back state by state and law by law until every person has the right to pursue the life they want, including people who decide to end a pregnancy,” said Dr. Raegan McDonald-Mosley, chief medical officer, Planned Parenthood Federation of America. “As a health care provider, we see firsthand what it means for people who are forced to cross state lines, travel hundreds of miles, or wait weeks to get an abortion, if they can at all. These restrictions have a disproportionate impact on those who already face far too many barriers to health care as people of color, people who live in rural areas, or people with low incomes. These laws are dangerous, unjust, and unconstitutional — and they will come down.”

“Because of laws like the ones we are challenging today, for too many women across our country the constitutional right to have an abortion is more theoretical than real,” said Jennifer Dalven, Director of the ACLU’s Reproductive Freedom Project.   “With the cases we are filing today, we are sending a clear message that we won’t stop working until every woman can get the care she needs no matter who she is, where she lives, or how much money she makes.”

Specifically, the lawsuits challenge the following restrictions on women’s access to safe and legal abortion:

Attorneys from the ACLU, the Center, and PPFA represent the following plaintiffs in each case:

The U.S. Supreme Court has consistently held that women have a constitutional right to decide whether to end or continue a pregnancy and states cannot ban abortion prior to viability.  When these bans of this nature are challenged in court, they do not pass constitutional muster. Earlier this year, the Supreme Court refused to review North Dakota’s ban on abortion as early as 6 weeks of pregnancy and Arkansas’ ban on abortion at 12 weeks of pregnancy that had been struck down by lower courts; in 2014, the nation’s highest court refused to review Arizona’s ban on abortion at 20 weeks of pregnancy after it had been declared unconstitutional.  The Supreme Court’s Whole Woman’s Health decision also affirmed that states cannot pass sham restrictions on abortion; less than one day after issuing their ruling in Whole Woman’s Health, the Supreme Court refused to review similar clinic shutdown laws from Mississippi and Wisconsin that had been invalidated by lower courts that found they imposed on undue burden on women seeking abortions.

The Center for Reproductive Rights uses the law to advance reproductive freedom as a fundamental human right that all governments are legally obligated to protect, respect, and fulfill.