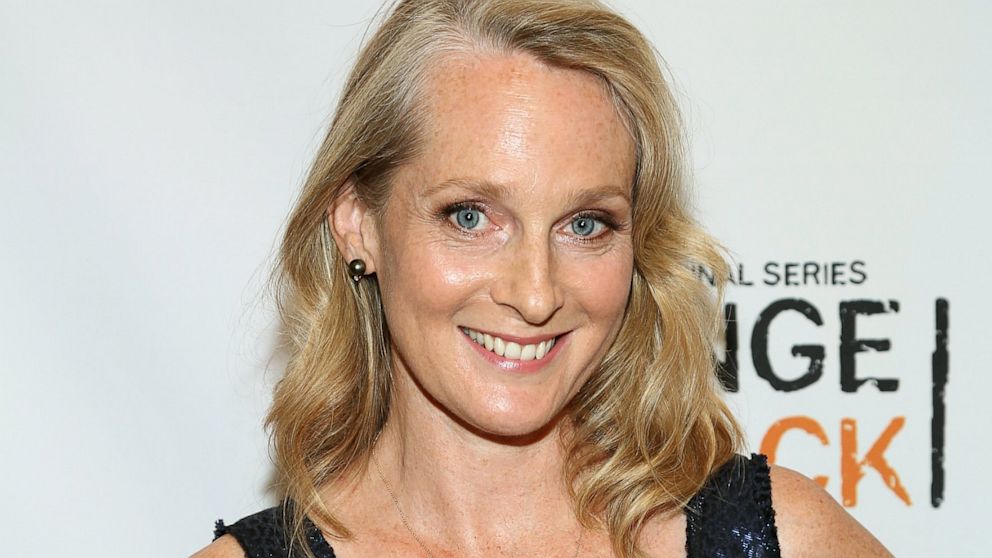 Piper Kerman, author of Orange is the New Black: My Year in a Women’s Prison

Monday’s discussion will have an important focus on California’s Proposition 64, the Adult Use of Marijuana Act, which is designed to allow the responsible use of marijuana by adults and establish a strict regulatory system to facilitate the transition to a legal market.

Proposition 64 also contains important sentencing reforms that eliminate or reduce most adult use and cultivation marijuana offenses. It ends the wasteful of expenditure of tens of millions of taxpayer dollars every year in California on the arrest, prosecution and incarceration of nonviolent, marijuana-only offenses. It also reduces barriers to entry to the legal market, and drives hundreds of millions of dollars in investments to low-income communities that have been most negatively impacted by the drug war.

Tune in Live at 12pm ET on TheRoot.com’s Facebook page